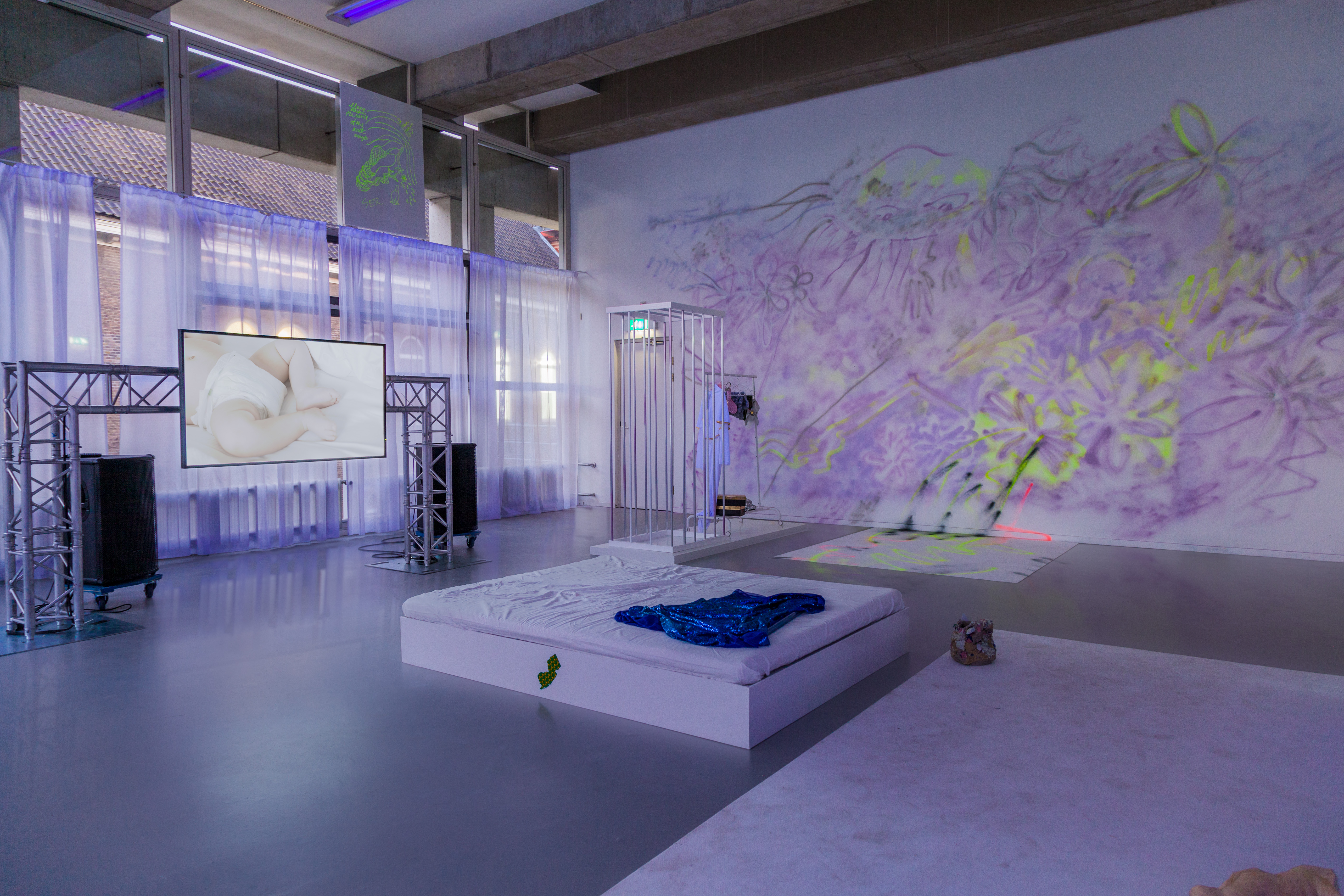 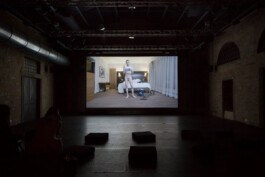 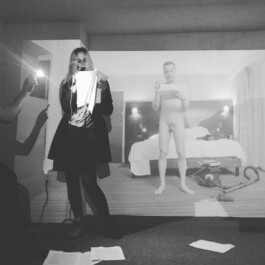 In July, I travel to New York to interview Kate Millett. I stay with my fiancé Orlando and his new boyfriend. Orlando’s apartment is decorated like ours was in LA. Lace, clothing racks, lamps with ornate shades, and the same colors that somehow always follow the same bodies. For Orlando: maroon, brown, gold, light green, tea-beige, purple and Pantone number 16-2107, Orchid Haze. Orlando writes all day. His boyfriend works. I organize my interview questions for a 20th century icon in 2016. I cannot figure it out, what to ask Kate Millett. Orlando makes dinner, tastes risotto, calls his mother for recipes, asks about his love, now, today. I don’t have any answers for him. “You should ask Kate Millett for me,” he says, “a gender theorist will know what to do.” The next morning, Kate Millett cancels — & Orlando answers the questions about him meant for her as he plays her: “So let’s say I have a friend who wants to know how to deal with an active boyfriend, while you stay at home, cook and write?” “But, you know,” he answers as Kate, “these roles are very negotiable, unfortunately they become conflated when what we are truly looking for is symbiosis in an inter-subjective non-gender conforming coalition. But you know then, also sometimes, in the garden I also do my own thing, sometimes I just toil the soil.”